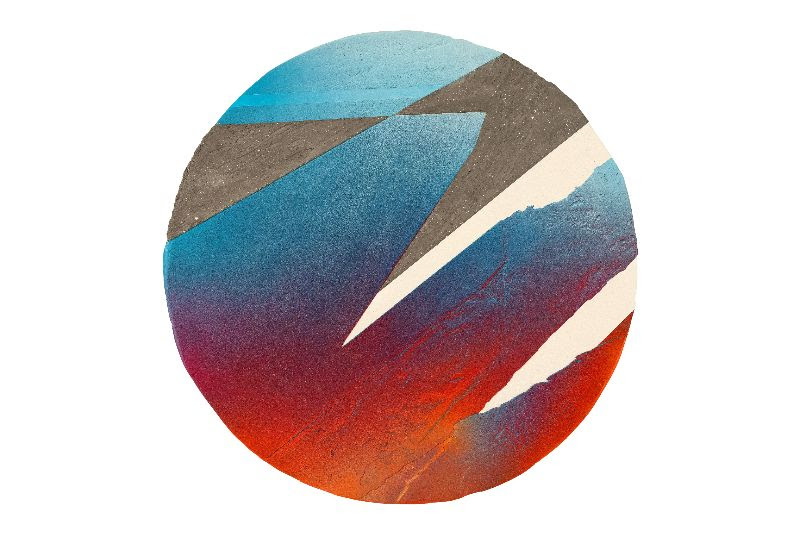 Arnaud Liard has not ceased throughout his career to be captivated, challenged and curious about any geometry.
Whether urban (furniture and urban elements that he integrates into his figurative works), “cubist”, constructivist (lettering – paintings)… Geometry it´s definitely a part of his work.
Coming from the Parisian graffiti scene, Arnaud Liard is a multiple artist, mixing several fields of creation to obtain a surprising result. In a universe that is his own, he defies the boundaries between artistic disciplines and proposes a work as personal as universal.
Since the end of the 80s, he has been devoting himself to the creation of murals. In 2001, he founded the collective TRBDSGN (Turbo Design) with graffiti artists Hobz and Onde.
His various researches lead him progressively to new textures and more figurative subjects, always keeping the desire to integrate the so-called “street” aesthetics from which he is born. Willing to keep the appearance and feel of the walls, he coats his canvas with cement before putting his pictorial work on it. Arnaud Liard’s works evoke his interest in architecture, the city and his subjects that he has been photographing since his adolescence. Eternal explorer, he moves from figurative to abstract according to his inspirations, each time posing a new look on his environment close, both subject, muse and model. 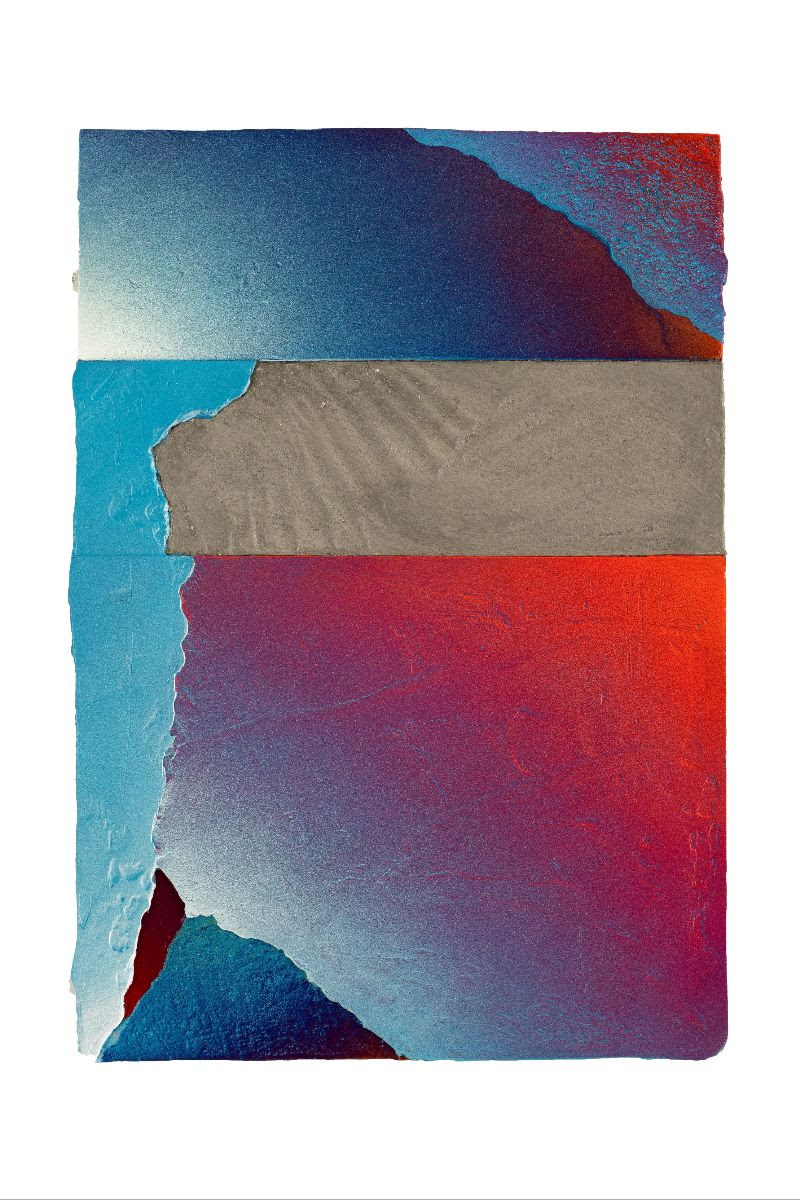 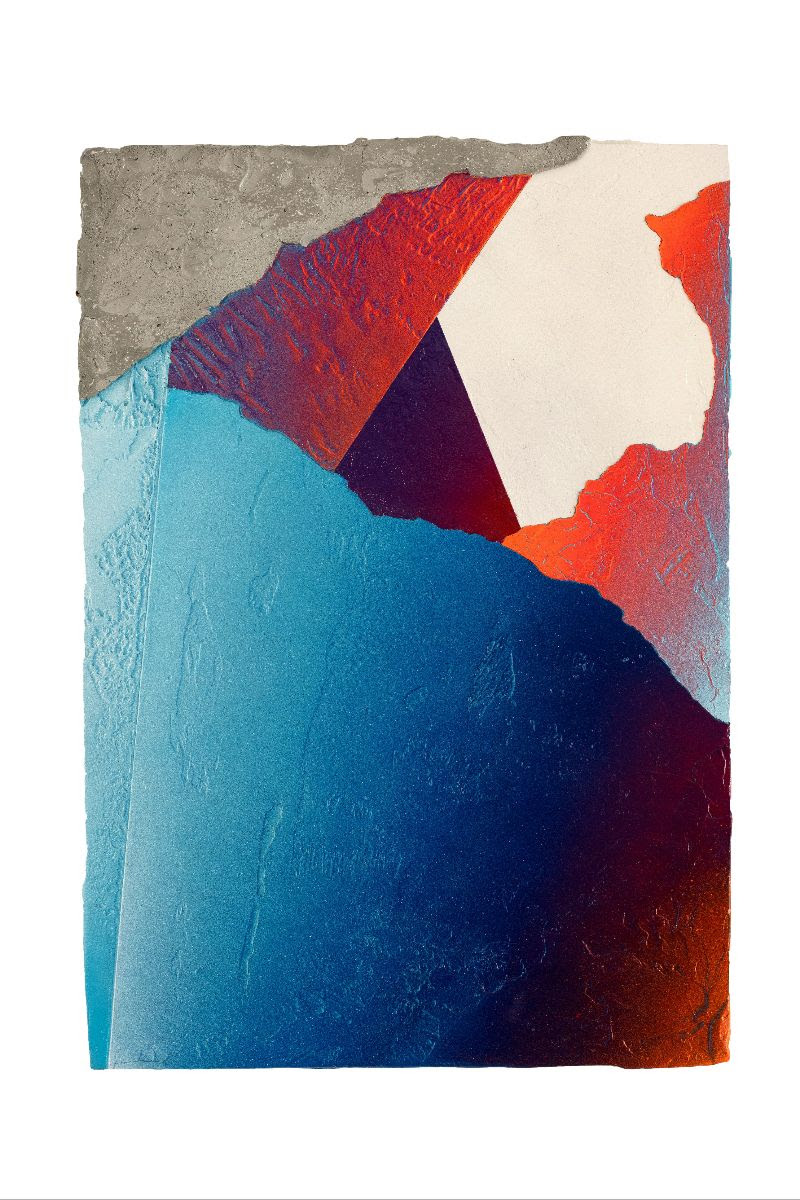