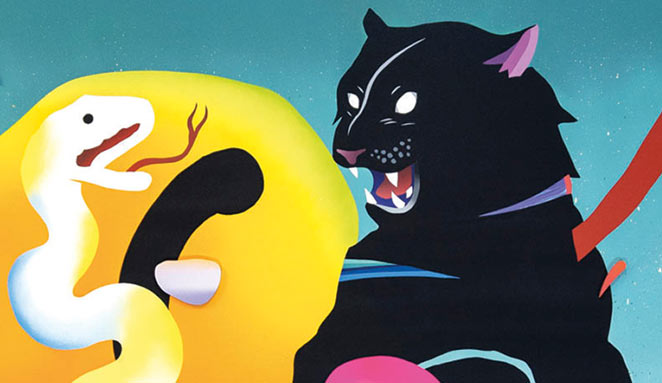 SABEK (Madrid, 1985) begins in graffiti in the 2000s, by intervening in the streets and places abandoned in Madrid where he developed his style. Later he begins to produce more works figurative by experimenting with different techniques and outdoor and indoor mediums. He has created huge murals around the world (USA, France, Spain, Malaysia, Russia, New Zealand).

In his style, we can witness the perfect balance between subtlety and power in which the shapes and areas of color, used as symbols that coexist perfectly. Animals represented in a minimalist way that mingle with plant forms in a allegory of natural balance and the energies it channels.

His unmistakable style is recognized by the representation of silhouettes inspired by nature and animals, particularly powerful ones. His work poses a reflection on our relationship with primal instincts.

SABEK’s work has been exhibited for years in galleries in Spain, China, the United States… For this new exhibition in ADDA SARTO Paris, the artist presents a dozen works on wood featuring animals in surreal atmospheres without a trace of human presence. 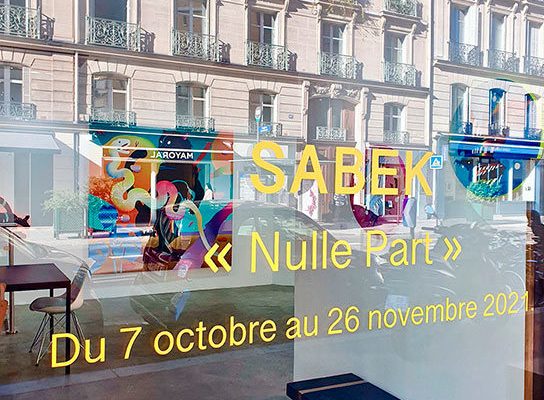 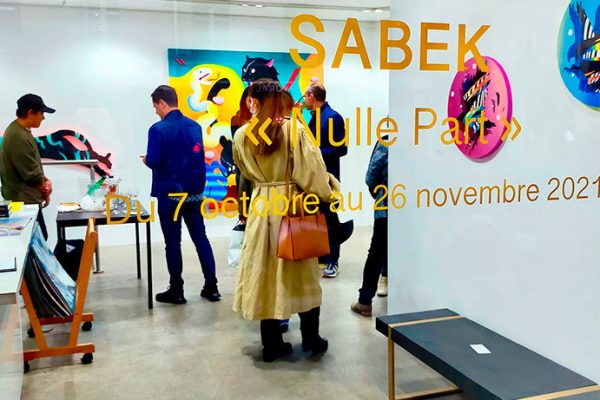 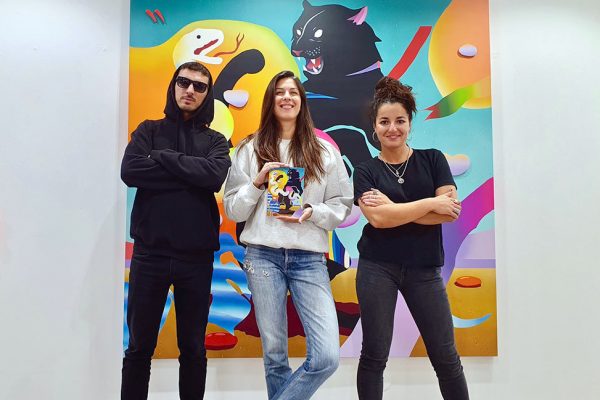 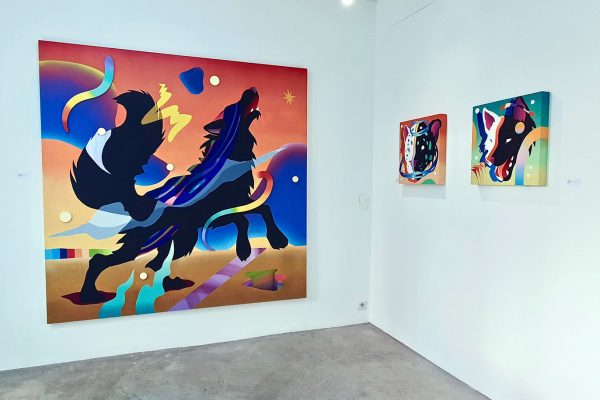 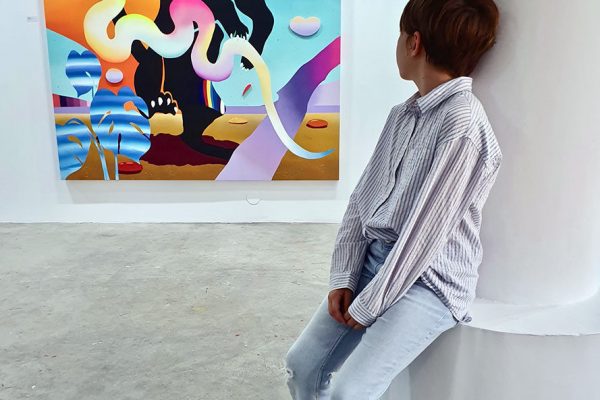 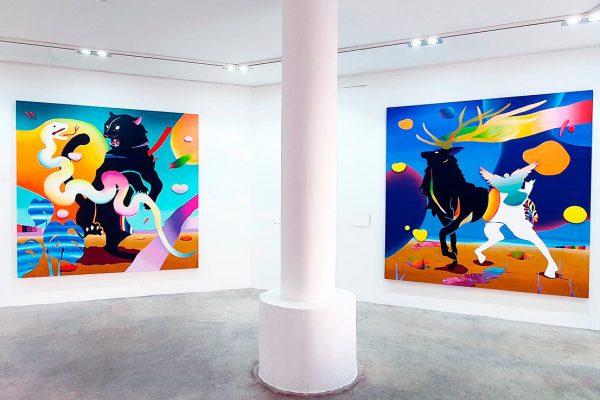 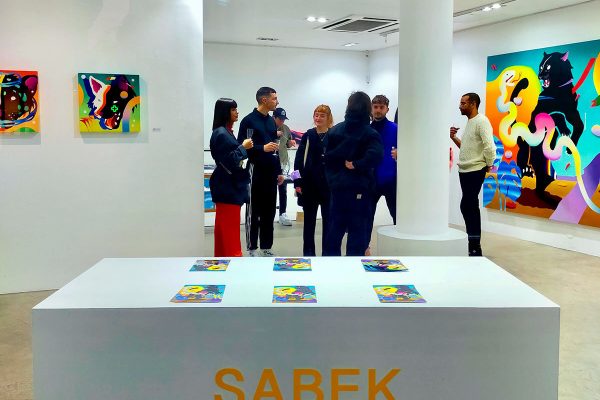 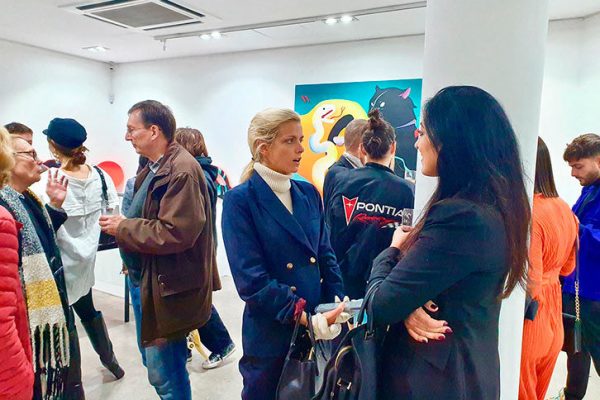 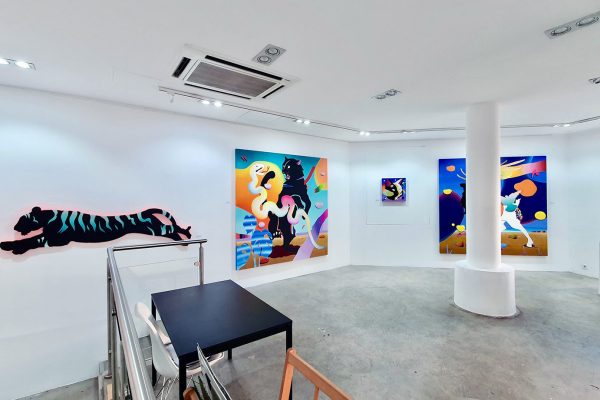 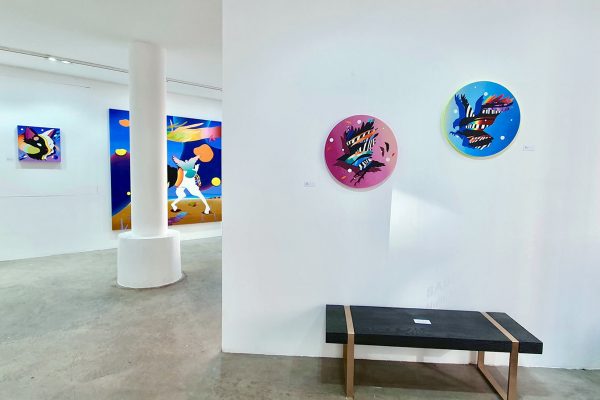 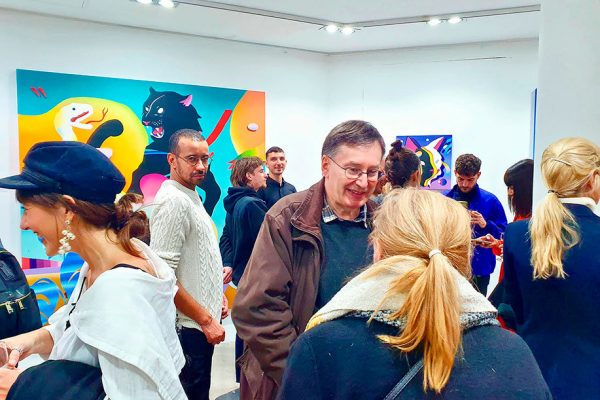 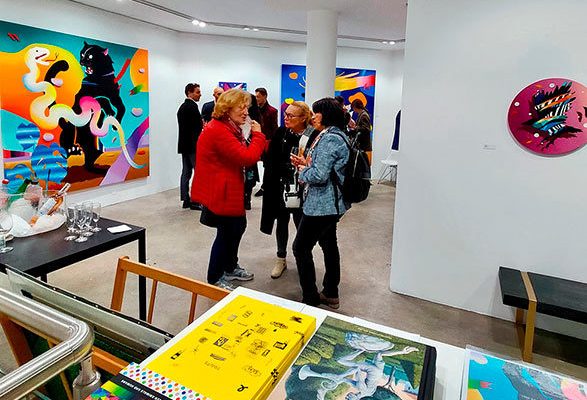