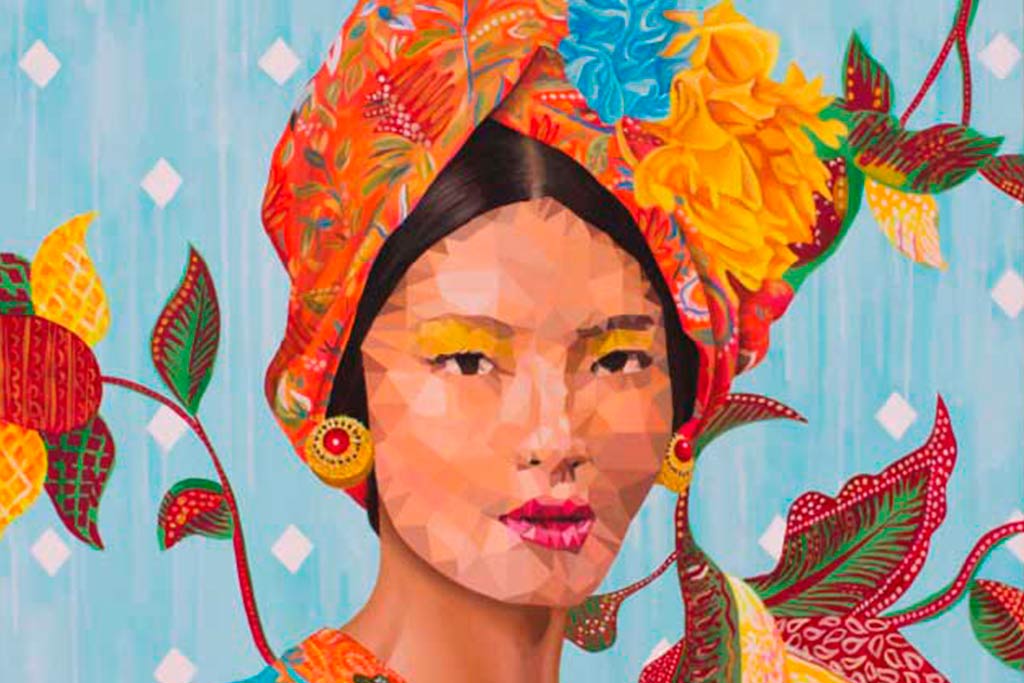 The style of Uriginal (Uri Martínez, Barcelona) crosses between diverse influences starting from a fusion of Graffiti and Pop Art to which it later adds elements such as glitch, forced error, repetition and surrealist composition. His artworks usually features bright colors, often displayed as geometric patterns, which gives the characters represented a very marked and recognizable visual personality. 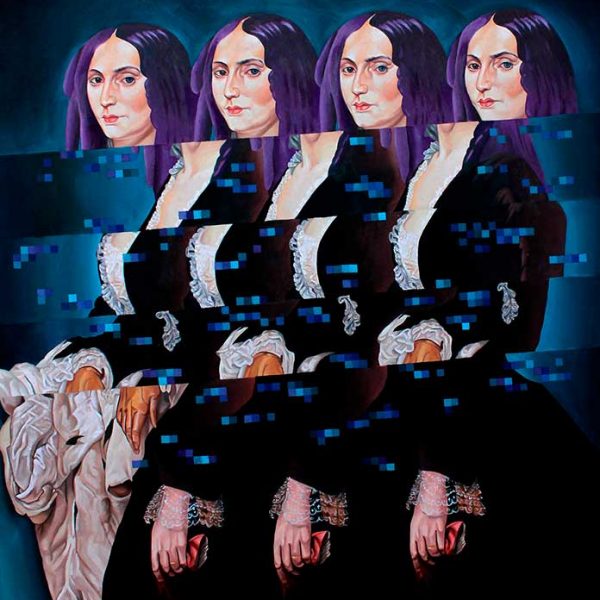 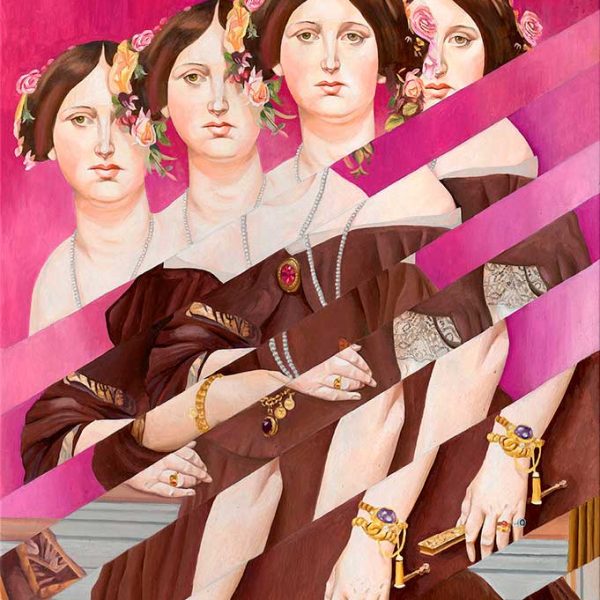 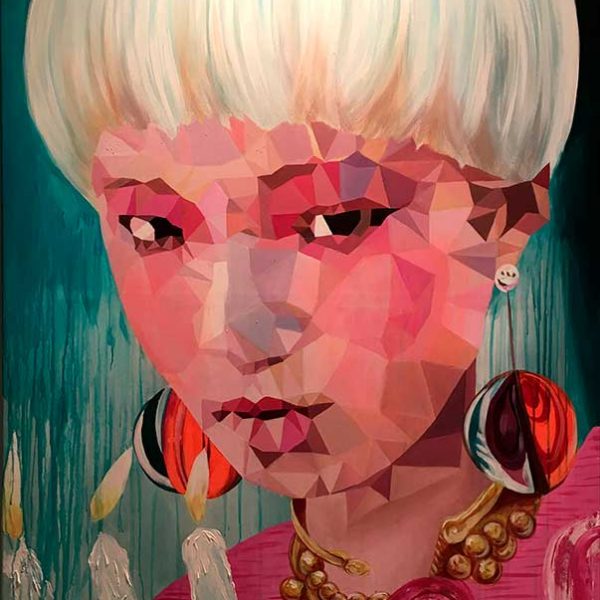 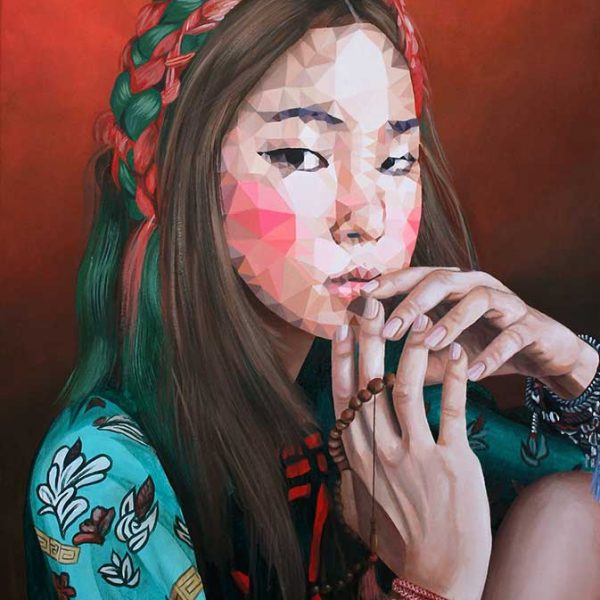